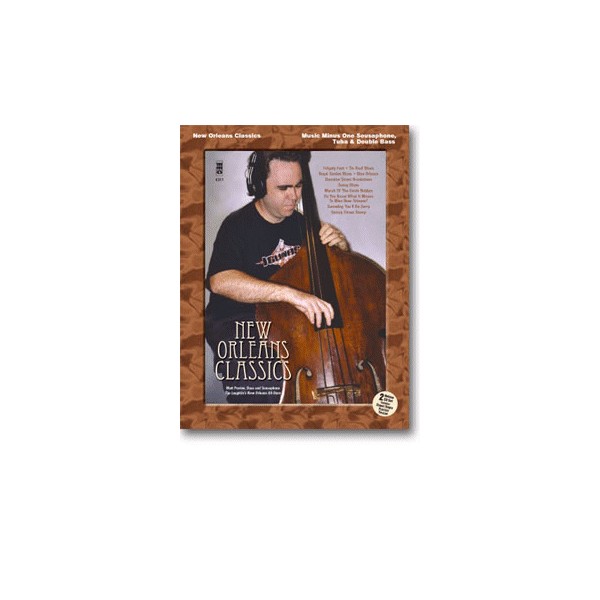 VARIOUS - Double Bass Music Minus One Book and CD

Includes newly engraved solo charts printed on acid-free, ivory paper: and two compact discs featuring complete versions of each tune, plus a recording of the accompaniments minus the soloist. Also includes slow-tempo versions of most up-tempo pieces for practice purposes.

other products in the 'Double Bass' category: