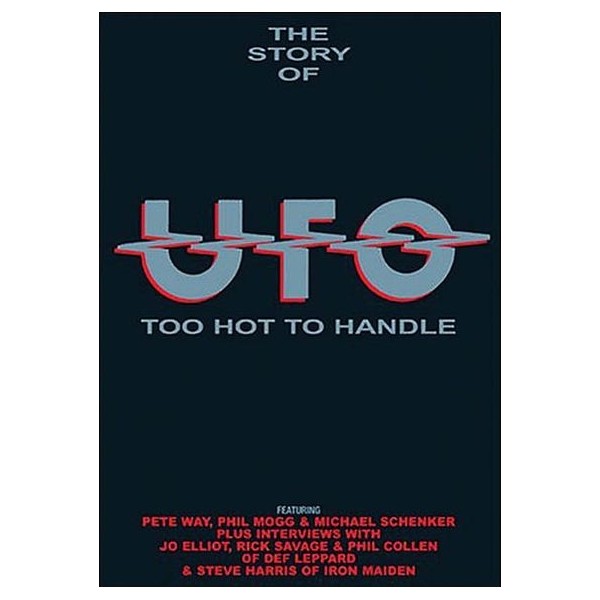 The Story of UFO - Too Hot to Handle

Rare footage from the Michael Schenker era is gathered in this DVD, along with more recent live footage and interviews with the band and others. Band members chronicle their rise to fame and how the dynamics in the band has changed over the years with the definitive story of the band being told. In 1969, UFO was formed in the UK by vocalist Phil Mogg, guitarist Mick Bolton, bassist Pete Way, and drummer Andy Parker. In 1974, Bolton left the group and former Scorpion guitarist Michael Schenker stepped in as a permanent replacement. The Schenker period is considered to be the classic line-up of UFO and it is featured on Too Hot to Handle, making this DVD a must have for all UFO fans.