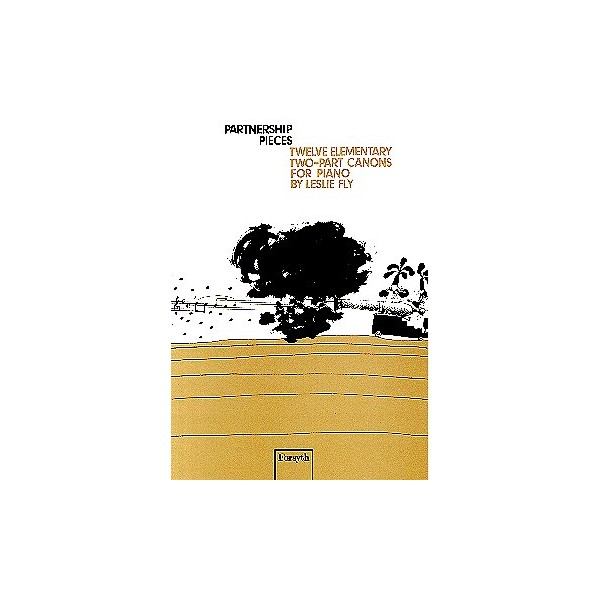 His works are still regularly to be found on the exam syllabi. Other popular editions still in print include Birds and Beasts, Canterbury Tales, Robin Hood and the newly re-engraved
classic Snow White.