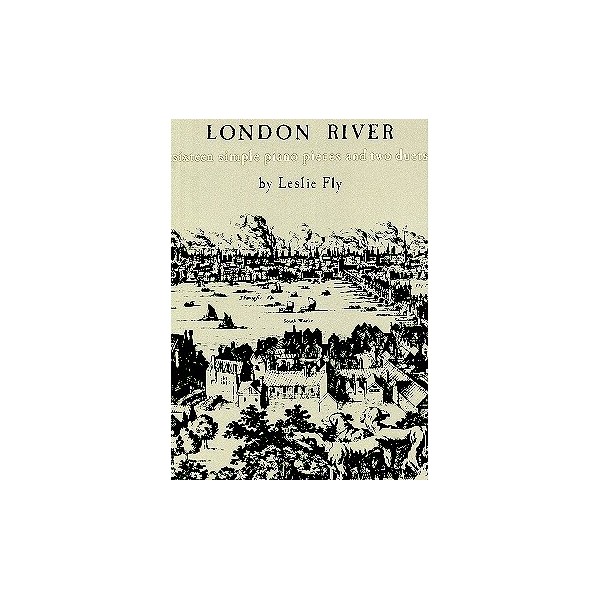 The story of the River Thames told in 16 pieces and 2 duets. Suggested grade 0-1