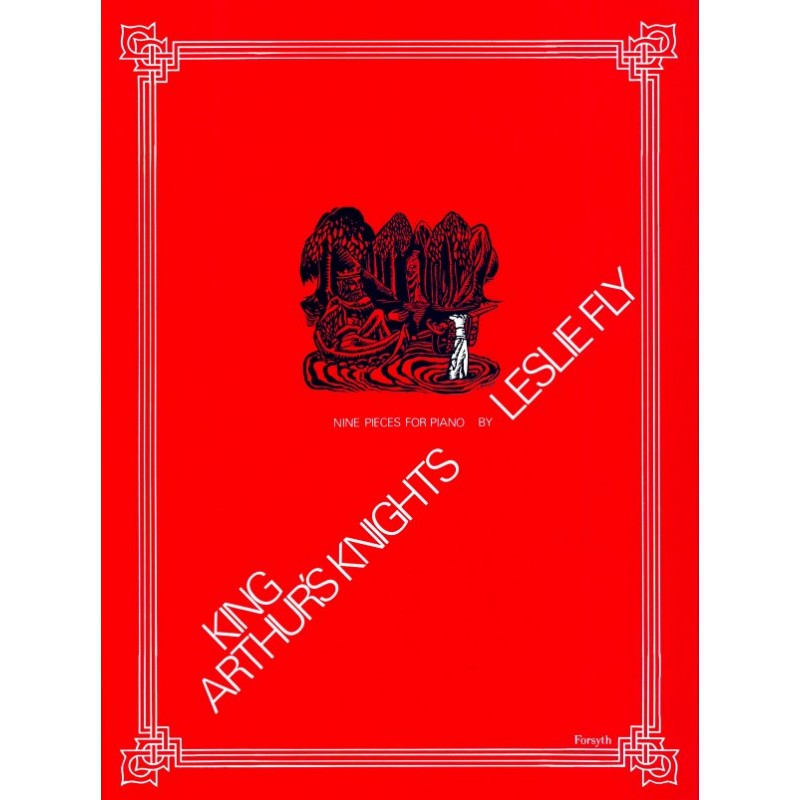 Nine pieces for piano inspired by the legend of King Arthur and his Knights of the Round Table. Suggested grade 4