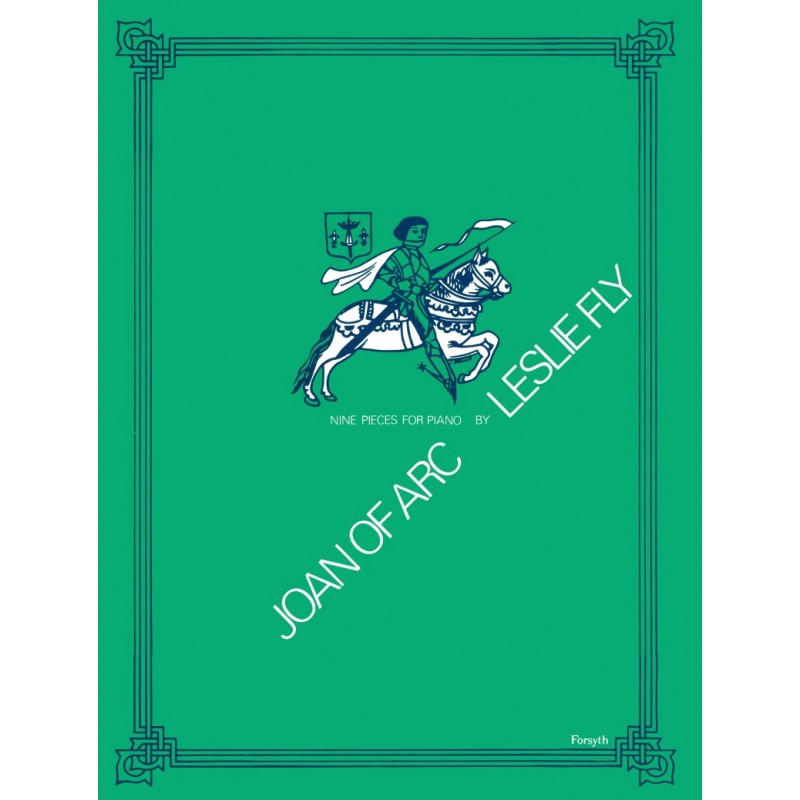 Nine dramatic piano pieces based upon the legend of Joan of Arc. Suggested grade 3-4