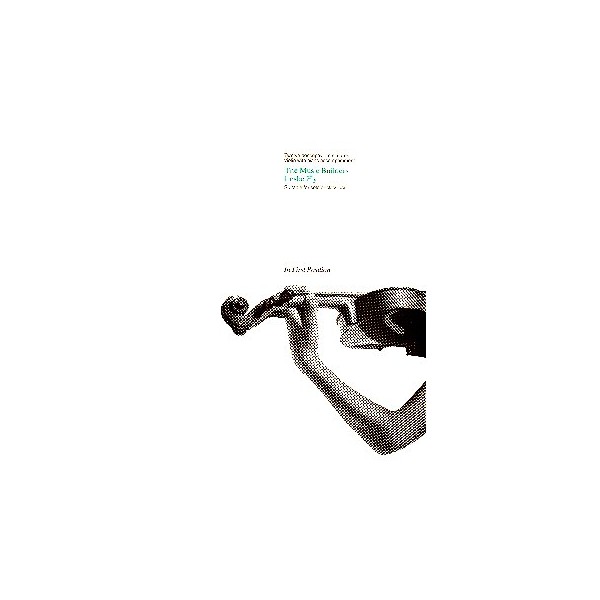 Twelve descriptive miniatures for beginners, suitable for solo or class use.

Leslie Fly was one of several house composers working for Forsyth Brothers Limited in the early 1920s, at a time when our music publishing department was based in London. He was music master at Caterham School and his imaginative compositions, marked by literary themes such as fairy tales, Arthurian legends and the tales of Robin Hood, were often composed specifically for teaching purposes. His works are still regularly to be found on the exam syllabi. Other popular editions still in print include Birds and Beasts, Canterbury Tales, Partnership Pieces, Robin Hood and the newly re-engraved classic Snow White.