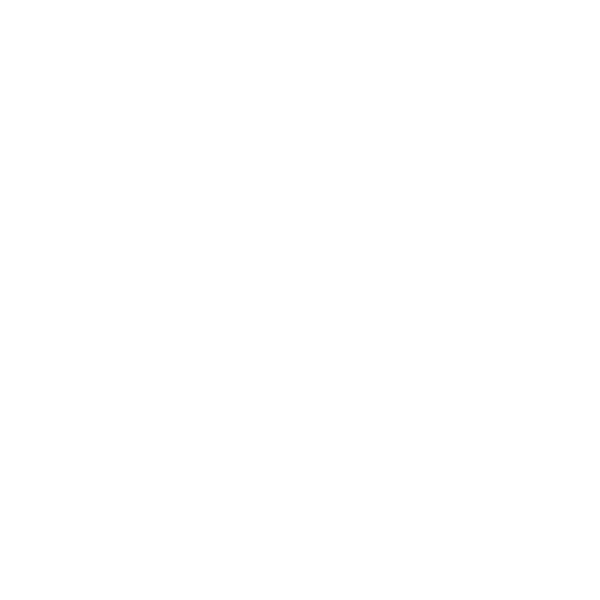 * Bach’s St
Bach’s St. Matthew Passion as we know it today evidently had a long history dating back before 1727. It is unclear whether the work performed at the Thomaskirche on Good Friday 1729 was based on a still earlier version. Whatever the case, the surviving version of 1729 presents the work in a form strikingly different from its later incarnation. For example, the opening section ends with the chorale “Jesum lass ich nicht von mir” which was replaced by the large-scale cantus firmus chorus “O Mensch, bewein dein Sünde gross” for the 1736 performance.
The well-known alto aria “Ach! nun ist mein Jesus hin” is still assigned to a bass in the earlier version, and the aria “Komm süsses Kreuz” calls for a lute instead of the later viola da gamba.
Moreover, the pieces for double chorus only require a single continuo group. Other differences can be found in the instrumental scoring and voice-leading. The early version of the St. Matthew Passion is thus a most interesting addition to the great concert repertoire.
The corresponding volume of the “New Bach Edition” (series II/volume 5b) serves as a conducting score.
- Attractive alternative to the well-known St. Matthew Passion
- Urtext from the “New Bach Edition”
- Straightforward and easy-to-play piano reduction
- Unique to the market