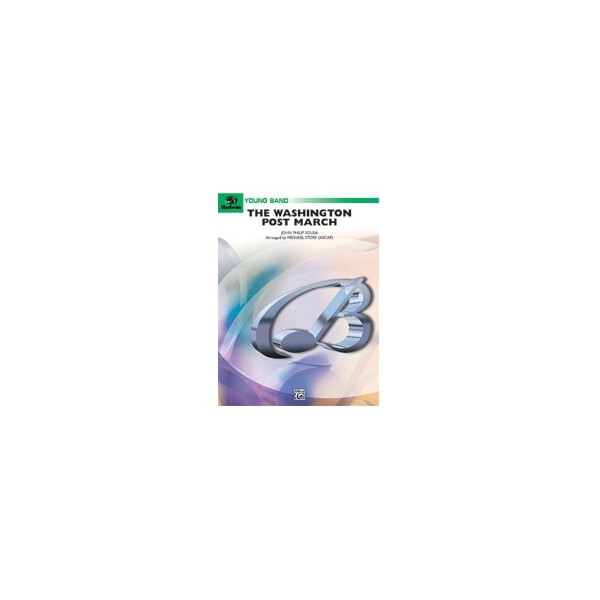 When one thinks of marches, more than likely the first name to come to mind is John Philip Sousa. As probably the best-known leader of the Marine Band in its early years, he has a formidable legacy. Although he is stereotyped as a march writer, he did compose in many other forms, but it is the march for which he is remembered. Michael Story removes the technical difficulties, but the integrity shines through. This is possibly the classic of all marches! (1:54)
Series: Belwin Young Band
Level of Difficulty: 2
Format: Part(s):Score
Number of Pages: 232
Language: Eng
Year of Publication: 1998
Product Type: Performance Music Ensemble:Series - Single Titles
Musical Form: March
Era: Contemporary
Ensemble: Concert Band