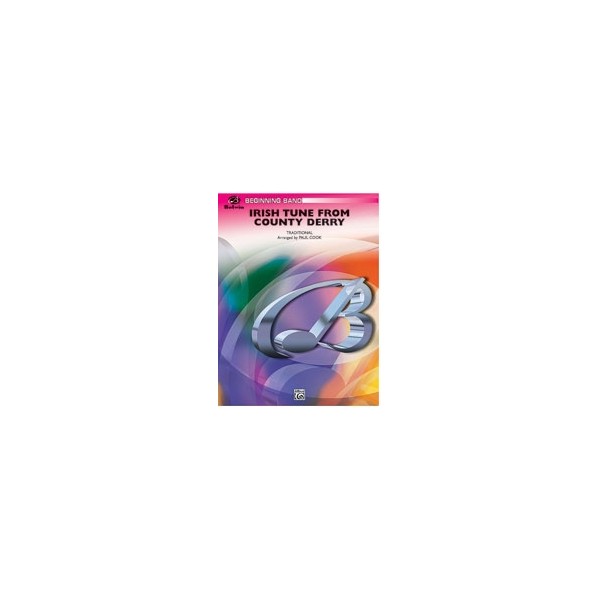 It has been called the \"Irish National Anthem,\" and has been adopted as a favorite tune by millions beyond the shores of that country. It also has served as the theme song for entertainers, and appeared in soundtracks on television and in motion pictures. This beautifully sensitive scoring brings the song into the concert band arena, playable by bands and ensembles of almost any level of skill. Gracious and elegant. (2:53)
Series: Belwin Beginning Band
Level of Difficulty: 1
Format: Part(s):Score
Number of Pages: 124
Language: Eng
Year of Publication: 1998
Product Type: Performance Music Ensemble:Series - Single Titles
Special Features: Concert/Contest
Era: Contemporary
Ensemble: Concert Band