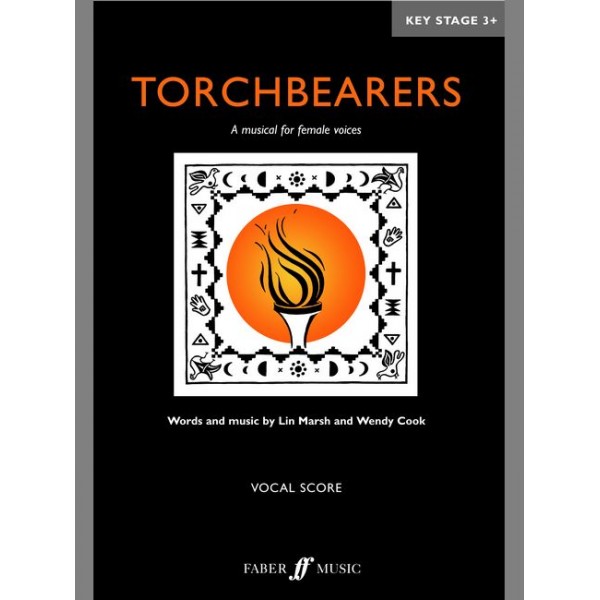 Told through the eyes of three present-day school girls, ‘Torchbearers’ is the story of the women who undertook the perilous voyage from the east coast of England to live in New England in the seventeenth century. Sustained only by their Puritan beliefs, they left all that was familiar to follow their husbands to a ‘dark’ land, where they saw themselves bringing the light of their faith to the people who lived there.Jane Landon tries to reconcile herself to fulfil what the new community of women expects of her, despite doubts raised by her questioning spirit. She learns to respect the Native American Indian ways through befriending her slave who she names Rebecca. But when Jane’s baby dies the community’s prejudice, stirred up by her possessive servant Martha, prompts a witch hunt with terrifying consequences. Torchbearers, written by Lin Marsh and Wendy Cook is a full length musical written specifically for girls voices.