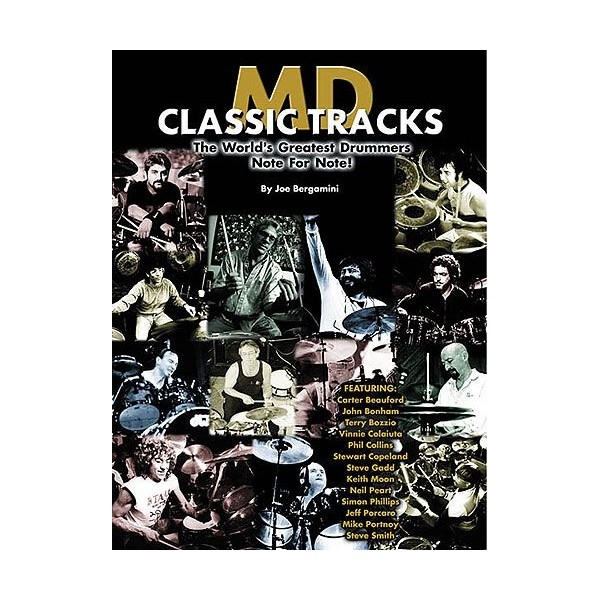 The Worlds greatest Drummers note for note. This book is designed as a reference and learning tool for the contemporary drummer. It contains transcriptions of thirteen tracks recorded by some of the most important contemporary drummers in rock and fusion. You will find the exact drum parts recorded on tracks that drummers have been inspired by since their release.

other products in the 'Drums & Percussion' category: