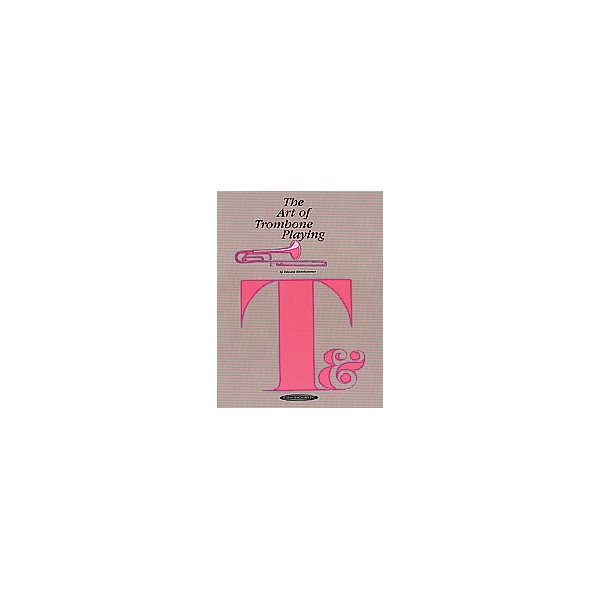 Edward Kleinhammer, author of The Art of Trombone Playing, joined the Civic Orchestra, the training orchestra for the Chicago Symphony, in 1940. After two years he was accepted by the Chicago Symphony Orchestra, where he remained for his entire career until he retired in 1985. He has played under every Chicago Symphony Orchestra conductor, covering from Frederick Stock to Sir Georg Solti. In 1986 he received the Distinguished Service Award from the International Trombone Association. While Kleinhammer states that his book \"is written for the student who has no teacher available or for the teacher seeking more fundamental knowledge of the field of trombone playing,\" he emphasizes that it is also \"for the trombonist (in any stage of proficiency) who is always a student.\"
Series: The Art of Series
Instrument / Category: Trombone
Format: Book
Number of Pages: 112
Language: Eng
Year of Publication: 1996
Product Type: Method/Instruction:Series

Art of Trombone Playing, The

other products in the 'Trombone' category: