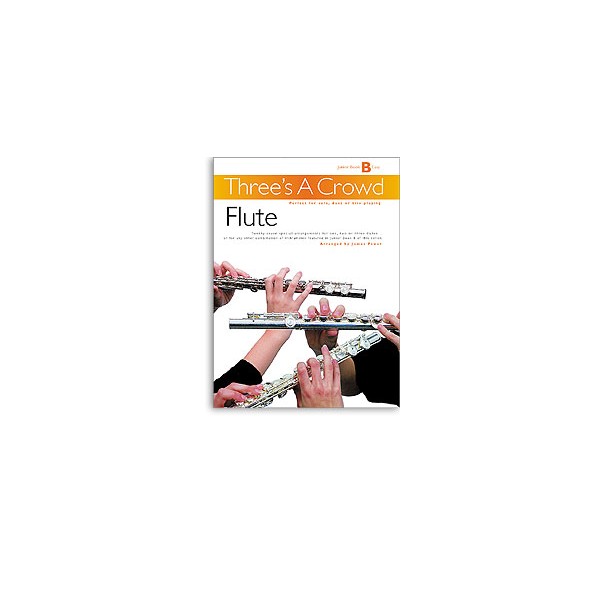 Here are 27 easy-intermediate arrangements of familiar melodies in classical, folk and jazz styles. Each tune is presented as a trio, but these ingenious arrangements work equally well as solos or duets - with or without accompaniment. You can even invite other instrumentalists to play along using the Clarinet, Saxophone, Brass and Violin editions in Junior Book B of this series.
This highly flexible series of coordinated instrumental books has been designed to give young people the chance to play together in various combinations of numbers and instruments.

other products in the 'Wind Ensemble' category: