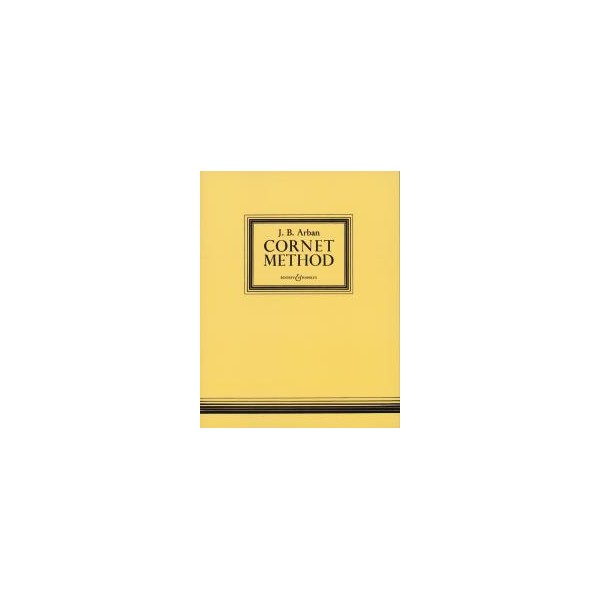 Originally written for Cornet, this book has become a bible for all brass players.

Set on Grades Seven & Eight of the ABRSM Baritone/Euphonium Exams from 2013-2016.

This famous method for cornet is just as popular for all brass instruments in treble clef and contains everything from basic exercises to advanced solos.