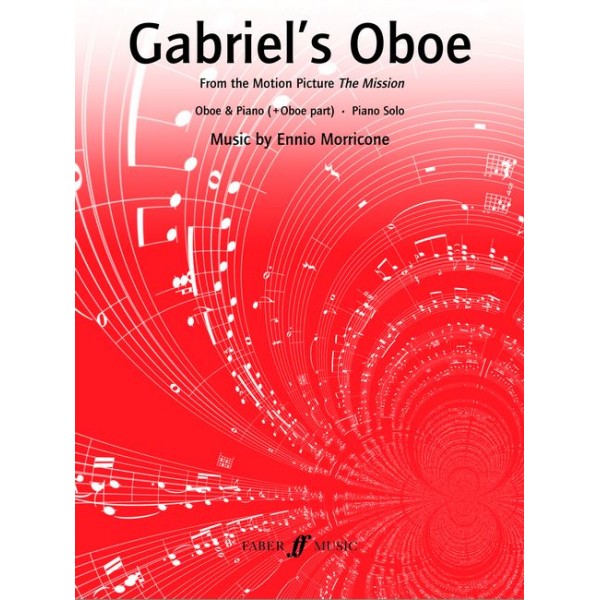 The sound track from the 1986 film, The Mission, starring Robert de Niro and Jeremy Irons. A Spanish Jesuit (Irons) goes into the South American wilderness to build a mission in the hope of converting the Indians of the region. Robert DeNiro plays a slave hunter who is converted and joins Irons in his mission. When Spain sells the colony to Portugal, they are forced to defend all they have built against the Portugese aggressors.