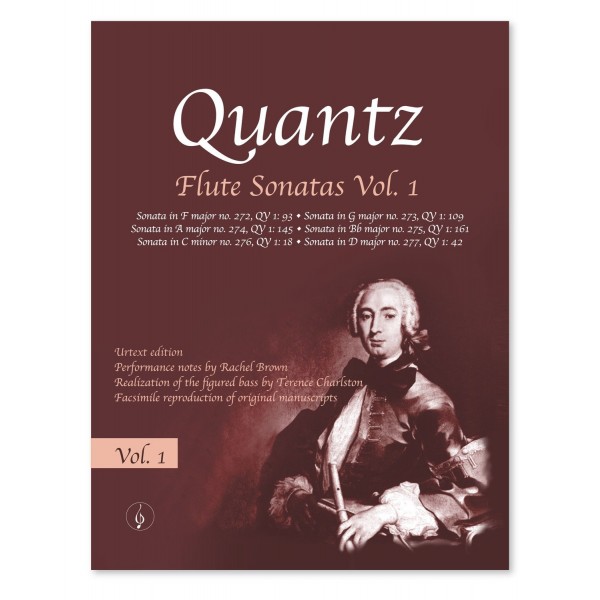 Contains Allegro (from Sonata in F), which features on the ABRSM Grade 7 2022 syllabus in List A

Contains Presto, ma fiero (from Sonata in G), which features on the ABRSM Grade 8 2022 syllabus in List A

These exhilarating works were composed for Frederick the Great, King of Prussia, and have remained in his private collection, largely unkown, since the eighteenth century. Now published for the first time, these choicest pieces may, at last, assume their rightful position in the core flute repertoire.