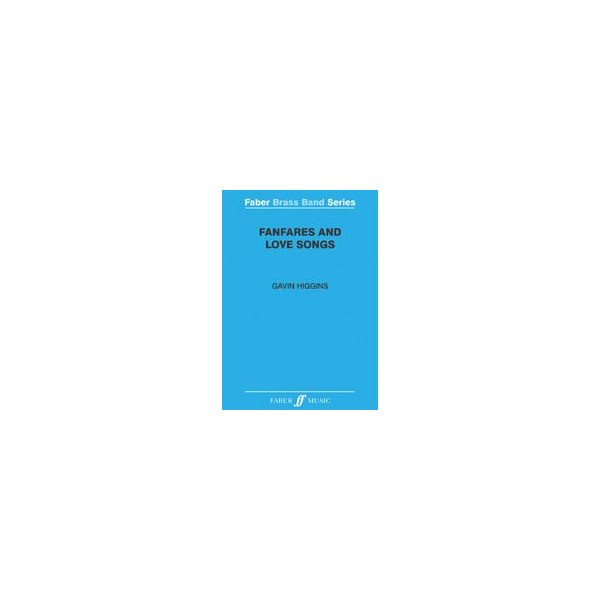 Fanfares And Love Songs is traditional in structure: an exciting fanfare opening is followed by an expressive love song. The final movement revisits the fanfares of the first movement whilst a fast paced dance brings the work to a triumphant and breathless close.Fanfares And Love Songs was commissioned by the National Children’s Band of Great Britain for their 2009 Summer Course, who gave the premiere of the opening fanfare at their closing concert. The work was premiered in its entirety by the Leyland Band, conducted by Jason Katsikaris, at the RNCM Festival of Brass on 23rd January 2010.