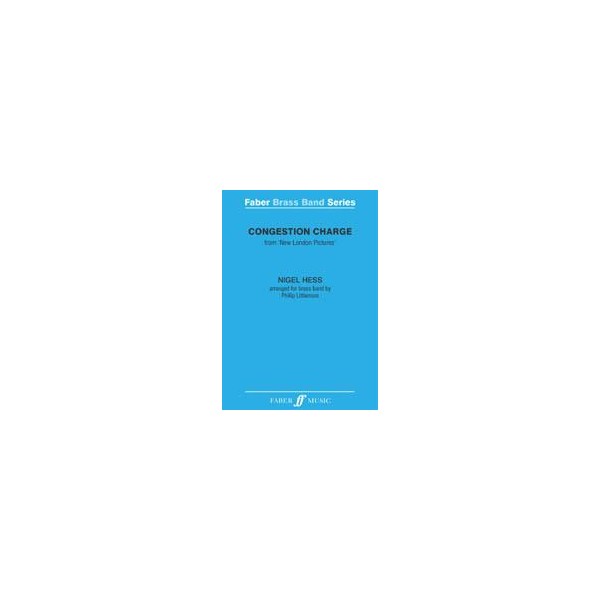 As with all modern cities, London is over-crowded with motor vehicles. London is the first major city in EuAvailablee to adopt a Congestion Charge, and this piece (with its stop and go traffic lights) is both racy and comical. Here are Londoners attempting to go about their business in the face of overwhelming odds.....This piece is the final movement of Nigel Hess New London Pictures which represents elements of London in the 21st Century.