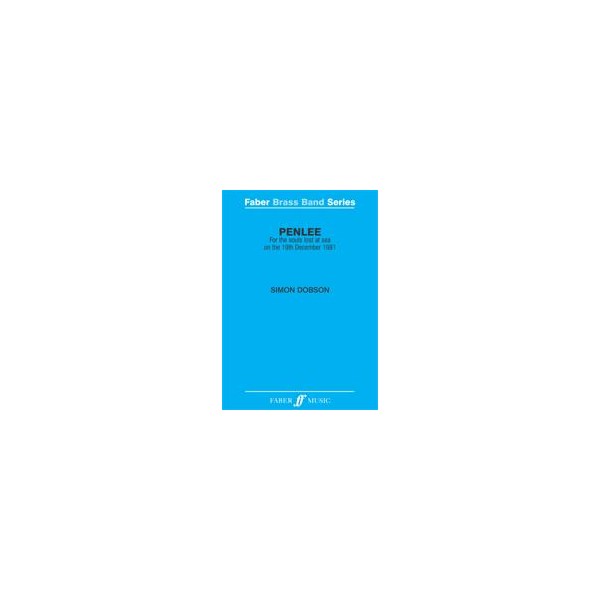 To some, the tragic story of the Penlee lifeboat, Solomon Browne, would need no introduction, and to some the pain felt is still very much a reality. The composer, born just a few weeks before that fateful night on the 19th December 1981, has created this work as a musical homage to the bravery of the souls who lost their lives and has dedicated it to their memory. Penlee was commissioned by the Cornwall Youth Brass Band using funds bequeathed by Michael Pickett. The first performance was given by the Cornish Youth Brass Band, conducted by Ian Porthouse, at St Michael’s Church, Newquay, on 30th December 2008.