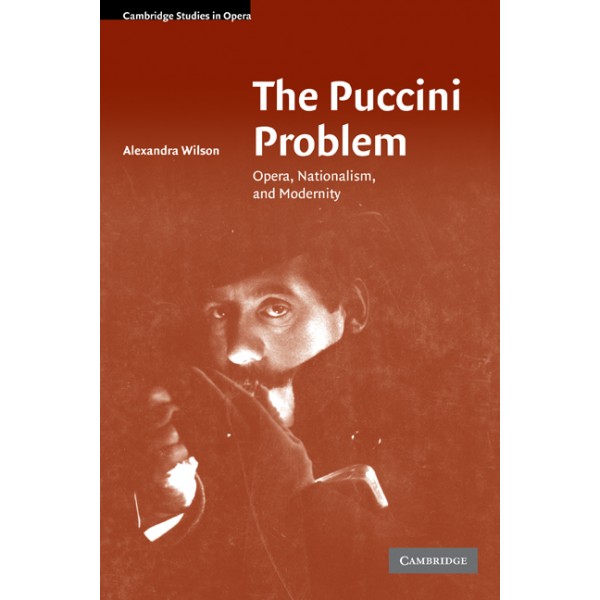 A study of the reception and contexts of Puccini’s music.

A detailed investigation of the reception and cultural contexts of Puccini’s music, this book offers a fresh view of this historically important but frequently overlooked composer. Wilson’s study explores the ways in which Puccini’s music and persona were held up as both the antidote to and the embodiment of the decadence widely felt to be afflicting late nineteenth- and early twentieth-century Italy, a nation which although politically unified remained culturally divided. The book focuses upon two central, related questions that were debated throughout Puccini’s career: his status as a national or international composer, and his status as a traditionalist or modernist. In addition, Wilson examines how Puccini’s operas became caught up in a wide range of extra-musical controversies concerning such issues as gender and class. This book makes a major contribution to our understanding of both the history of opera and of the wider artistic and intellectual life of turn-of-the-century Italy.