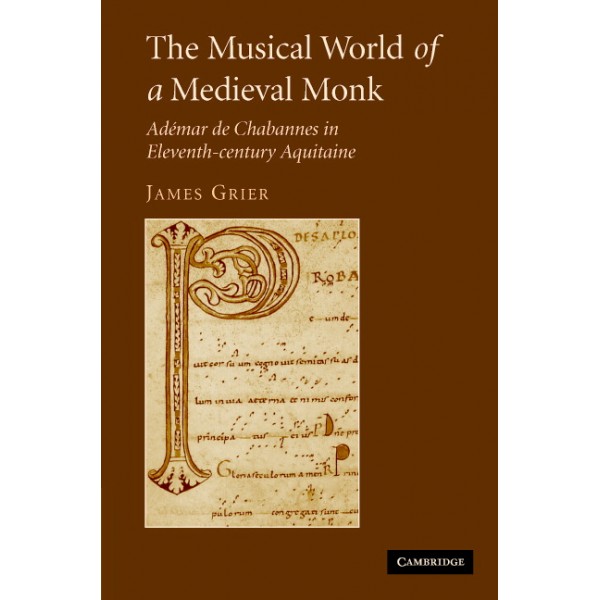 A study of the musical activities of Adémar de Chabannes, the eleventh-century monk.

James Grier documents the musical activities of Adémar de Chabannes, eleventh-century monk, historian, homilist and tireless polemicist for the apostolic status of Saint Martial, patron saint of the abbey that bore his name in Limoges. Adémar left behind some 451 folios of music with notation in his autograph hand, a musical resource without equal before the seventeenth century. He introduced, at strategic moments, pieces familiar from the standard liturgy for an apostle and items of his own composition. These reveal Adémar to be a supremely able designer of liturgies and a highly original composer. This study analyses his accomplishments as a musical scribe, compiler of liturgies, editor of existing musical works and composer: it also offers a speculative consideration of his abilities as a singer: and finally, it places Adémars musical activities in the context of liturgical, musical and political developments at the abbey of Saint Martial in Limoges.