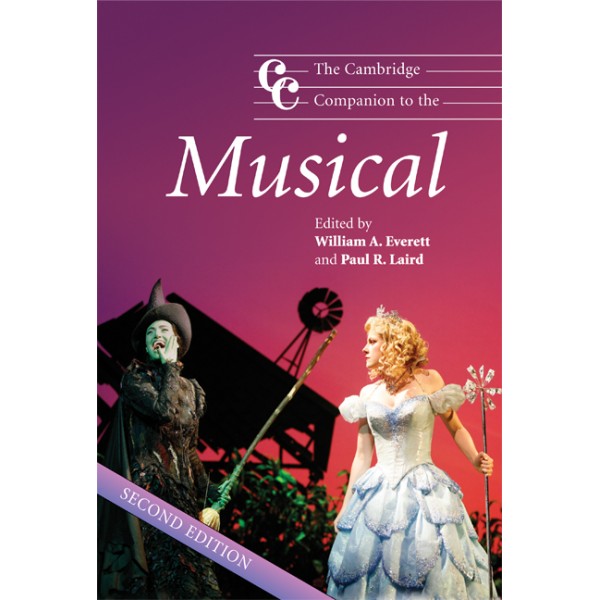 The Cambridge Companion to the Musical

Tracing the development of the musical on both Broadway and in Londons West End, this updated Companion continues to provide a broad and thorough overview of one of the liveliest and most popular forms of musical performance. Ordered chronologically, essays cover from the American musical of the nineteenth century through to the most recent productions, and the book also includes key information on singers, audience, critical reception, and traditions. All of the chapters from the first edition remain – several in substantially updated forms – and five completely new chapters have been added, covering: ethnic musicals in the United States: the European musical: Broadway musicals in revival and on television: the most recent shows: and a case study of the creation of the popular show Wicked based on interviews with its creators. The Companion also includes an extensive bibliography and photographs from key productions.