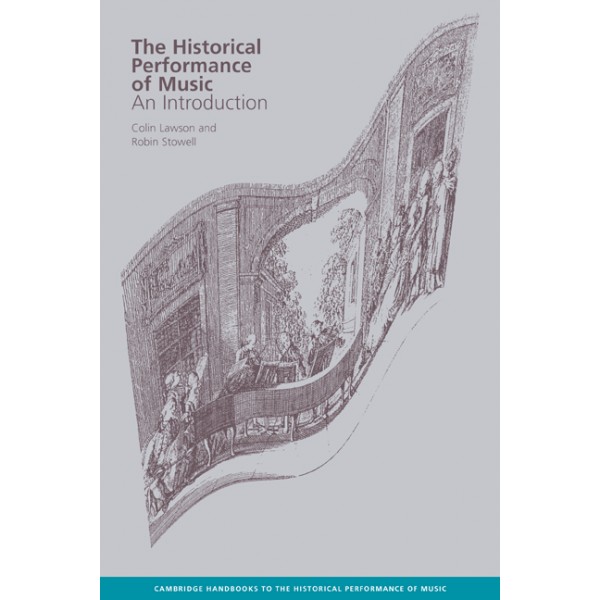 The Historical Performance of Music - An Introduction

Offering students and performers a concise overview of historical performance, this book takes into account the many significant developments in the discipline, particularly during the last decade. It addresses practical matters rather than philosophical issues and guides readers towards further investigation and interpretation of the evidence provided, not only in the various early instrumental and vocal treatises, but also in examples from the mainstream repertory. Designed as a parent volume for the series Cambridge Handbooks to the Historical Performance of Music, this book provides an historical basis for artistic decision-making which has as its goal the re-creation of performances as close as possible to the composer’s original conception. It relates many of the issues discussed to major works by Bach, Mozart, Berlioz and Brahms, composed c. 1700–c. 1900, the core period which forms the principal (though not exclusive) focus for the whole series.