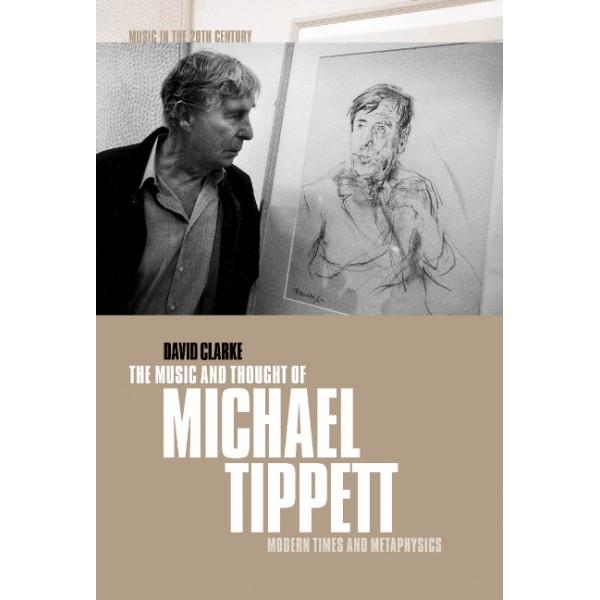 The Music and Thought of Michael Tippett - Modern Times and Metaphysics

This multi-faceted study looks in detail at the music and thought of Michael Tippett.

Tippett is often cast as a composer with a strong visionary streak, but what does that mean for a twentieth-century artist? In this multi-faceted study, David Clarke explores Tippett’s complex creative imagination - its dialogue between a romantic’s aspirations to the ideal and absolute, and a modernist’s sceptical realism. He shows how the musical formations of works such as The Midsummer Marriage, King Priam, and The Vision of Saint Augustine resonate with the aesthetic and theoretical ideas of key figures in modern Western culture - some known to have been influential to the composer (such as Jung, Wagner and Yeats), others not usually associated with him (such as Kant, Nietzsche and Adorno). Analyses of late works such as the Triple Concerto and Byzantium also speculate on Tippett’s sexuality as a (literally) critical element in his creative and political consciousness.

other products in the 'Books on Music' category: