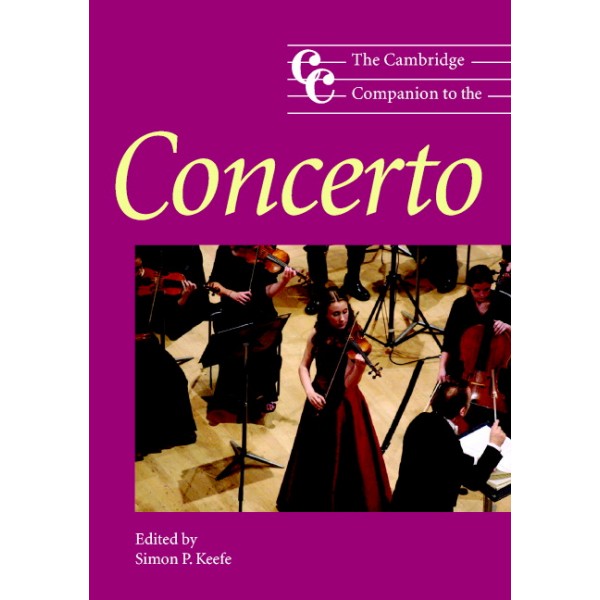 The Cambridge Companion to the Concerto

A rare volume dedicated entirely to scholarship on the genre of the concerto.

No musical genre has had a more chequered critical history than the concerto and yet simultaneously retained as consistently prominent a place in the affections of the concert-going public. This volume, one of very few to deal with the genre in its entirety, assumes a broad remit, setting the concerto in its musical and non-musical contexts, examining the concertos that have made important contributions to musical culture, and looking at performance-related topics. A picture emerges of a genre in a continual state of change, re-inventing itself in the process of growth and development and regularly challenging its performers and listeners to broaden the horizons of their musical experience.