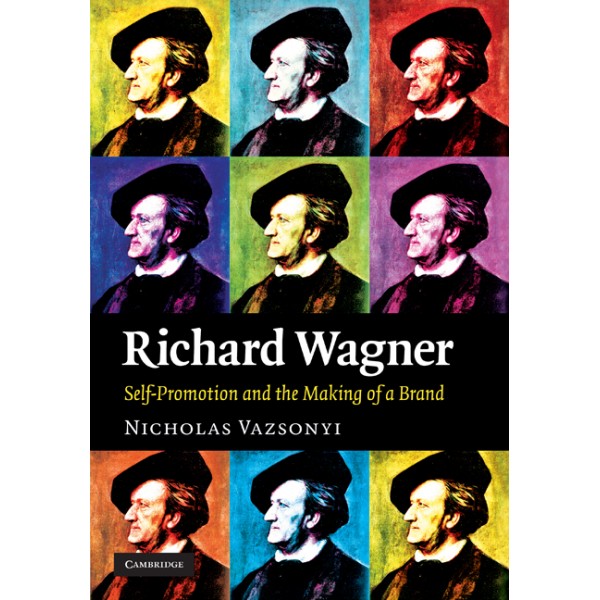 Richard Wagner - Self-Promotion and the Making of a Brand

A fascinating account of the unique self-promoting activities of Richard Wagner and the innovative ways he made himself a celebrity.

All modern artists have had to market themselves in some way. Richard Wagner may just have done it better than anyone else. In a self-promotional effort that began around 1840 in Paris, and lasted for the remainder of his career, Wagner claimed convincingly that he was the most German composer ever and the true successor of Beethoven. More significantly, he was an opera composer who declared that he was not composing operas. Instead, during the 1850s, he mapped out a new direction, conceiving of works that would break with tradition and be literally ‘brand new’. This is the first study to examine the innovative ways in which Wagner made himself a celebrity, promoting himself using every means available: autobiography, journal articles, short stories, newspaper announcements, letters, even his operas themselves. Vazsonyi reveals how Wagner created a niche for his works in the crowded opera market that continues to be unique.