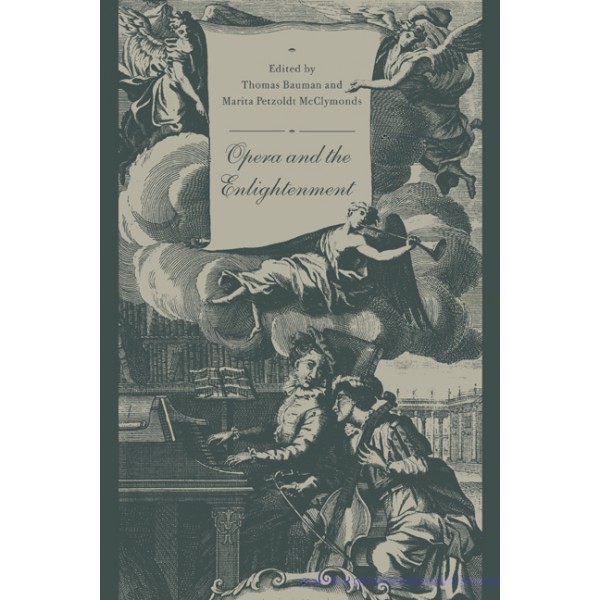 Opera and the Enlightenment

This collection of essays explores the wide dimensions and influence of eighteenth-century opera.

This is a collection of essays to explore the wide dimensions and influence of eighteenth-century opera. In a series of articles by leading scholars in the field, a range of perspectives are offered on the important figures of the day, including Handel, Vivaldi, Gluck, Rameau and Mozart, and on the fundamental problems of creation, revision, borrowing, influence and intertextuality. Other essays reinterpret librettos of serious opera in the French and Italian theatre during the later eighteenth century. Sister arts, notably painting, the novel, ballet and the spoken stage, are also examined in their relationship to the development of opera. Bracketing the collection are studies of the early pastoral opera and of Prokofiev, which expand our historical view of operatic life during the Age of Reason. The book contains numerous rare illustrations, and will be of interest to scholars and students of opera and theatre history.