> Music>Books on Music/Music Theory>Wagner and Aeschylus: The Ring and the Oresteia 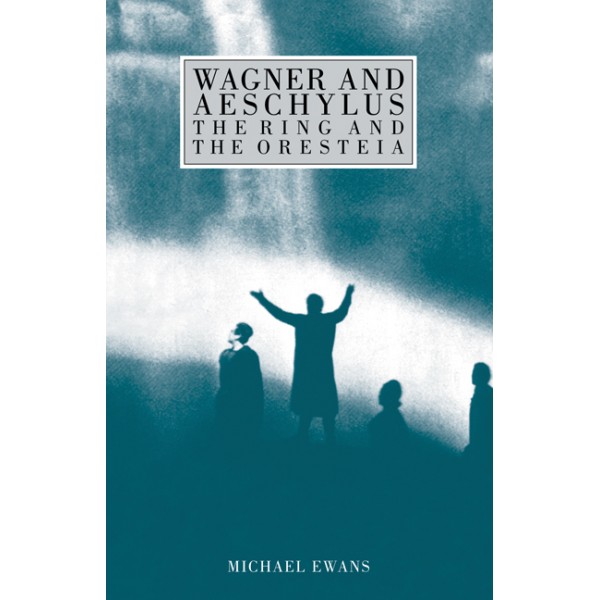 Wagner and Aeschylus: The Ring and the Oresteia

Wagner and Aeschylus examines the role that the Oresteia played in the shaping of the Ring.

In 1847 Wagner read the Oresteian trilogy, the finest surviving work by Aeschylus. The impact on him of Aeschylus’ work, at this crucial time in his development, changed Wagner’s entire vision of his own role as an artist. As he wrote in his autobiography: ‘I could actually see the Oresteia with my mind’s eye, as though it were actually being performed and its effect on me was indescribable. … My ideas about the significance of drama and of the theatre were, without a doubt, moulded by these impressions …’ Wagner and Aeschylus examines the role that the Oresteia played in the shaping of the Ring, showing how Aeschylus’ masterpiece influenced Wagner’s at many levels, from the basic idea of using mythical material for a cycle of ‘stage festival dramas’ right through to profound aspects of subject matter and form and Wagner’s conception of the role of music in opera. Two introductory chapters look at the overall relationship between Wagner and Aeschylus: there follows an analysis of the four dramas of the Ring: the points of affinity and the differences, between Wagner’s cycle and Aeschylus’ are discussed in detail, an approach which throws fresh light on the form and meaning of the Ring.