> Music>Books on Music/Music Theory>Music, Culture and Social Reform in the Age of Wagner 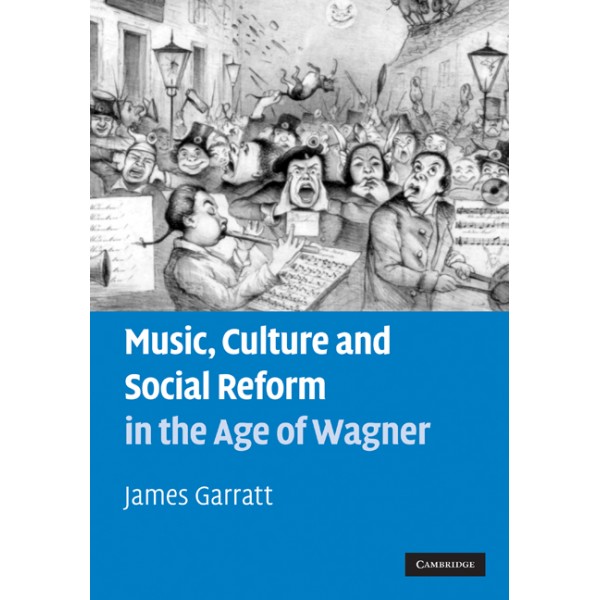 Music, Culture and Social Reform in the Age of Wagner

A radical reappraisal of the left-wing politics at the heart of nineteenth-century German music and culture.

Challenging received views of music in nineteenth-century German thought, culture and society, this book provides a radical reappraisal of its socio-political meanings and functions. Garratt argues that far from governing the nineteenth-century musical discourse and practice, the concept of artistic autonomy and the aesthetic categories bequeathed by Weimar classicism were persistently challenged by alternative models of music’s social role. The book investigates these competing models and the social projects that gave rise to them. It interrogates nineteenth-century musical discourse, discussing a wide range of manifestos championing musical democratization or seeking to make music an engine for the transformation of society. In addition, it explores institutions and movements that attempted to realize these goals, and compositions – by Mendelssohn, Lortzing and Liszt as well as Wagner – in which the relation between aesthetic and social claims is programmatic.