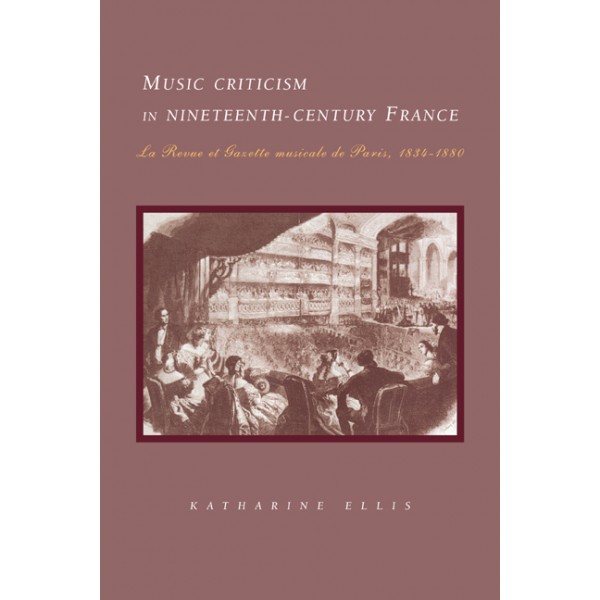 This book focuses on the musical writings in the daily and periodical press in France during the nineteenth century.

This book focuses on the musical writings in the daily and periodical press in France during the nineteenth century. It covers the criticism of a wide range of Western music, from c. 1580 to 1880, explaining how composers such as Bach and Beethoven secured a permanent place in the repertory. In particular, Dr Ellis considers the music journalism of the Revue et Gazette musicale de Paris, the single most important specialist periodical of the mid-nineteenth century, explaining how French music criticism was influenced by aesthetic and philosophical movements. Dr Ellis analyses the process of canon formation, the development of French musicology and the increasing sensitivity of critics to questions of performance practice. Chapters on new music examine the conflict inevitable in publishers’ journals, between commercial interest and aesthetic integrity.