> Music>Books on Music/Music Theory>John Tavener, The Music of Silence: A Composer's Testament 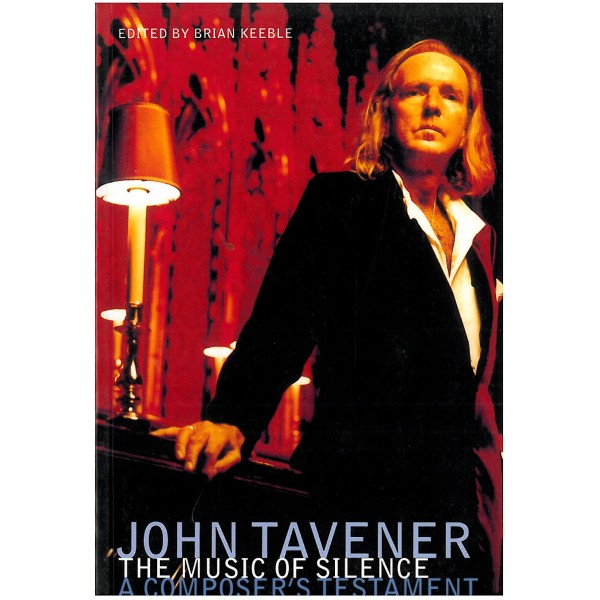 John Tavener, The Music of Silence: A Composer's Testament

One of the leading composers of his generation, John Tavener's career has always been in the public eye. In the 1960s his music appeared on the Beatles' Apple label, and he was one of the youngest composers to be commissioned by the Royal Opera House. The Protecting Veil - the sensation of the 1989 Proms and one of the best-selling classical recordings of all time - made Tavener a household name. His Song for Athene was heard by millions around the world when it was played at Princess Diana's funeral, and a new work - Fall and Resurrection - will be premiered in January 2000 at St Paul's Cathedral as part of the week of events celebrating the new millennium.

Yet behind this glittering facade is a spiritual dimension, which became explicit after Tavener was received into the Russian Orthodox Church in 1977. With his wide intellectual curiosity and searching musical imagination it can come as no suprise that he possesses a profound and far-reaching music 'philosophy'.

The Music of Silence gives a voice to this philosophy. Based on extensive conversations in his Greek island retreat between the composer and his close friend Brian Keeble, it covers the influences of his formative years, his attitude and often controversial reactions to the music of his contemporaries, his love of the landscape and ethos of Greece, the sacred and religious underpinning of his faith, as well as technical aspects of composition.

The result is a unique testament, which touches deeply on the relationship of music to the spiritual dilemma of our times. It is a document of great hope and healing for the new millennium, which addresses both the concerns of music lovers and the divisions so often felt between contemporary culture and the deepest values of human life.