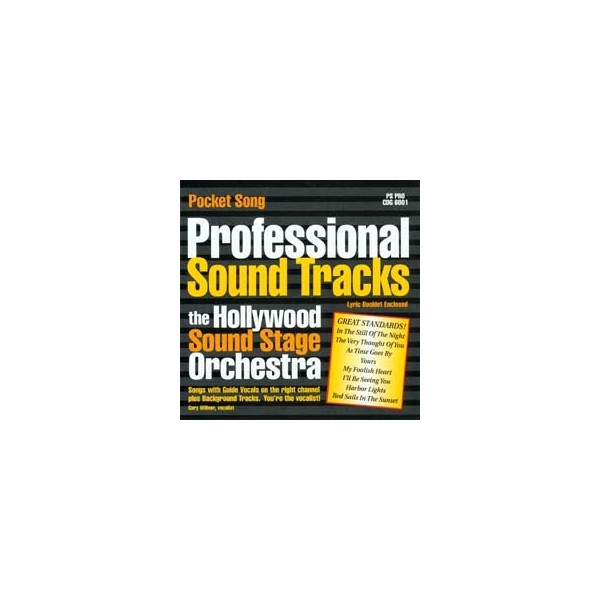 Sing eight spectacular selections from the Great American Songbook! Cole Porter penned In The Still of the Night in 1937 for the MGM film Rosalie. The earliest popular version was by Tommy Dorsey, but it has since been performed by Sinatra, Charlie Parker and many others. Ray Nobles 1934 gem The Very Thought of You has been recorded by Billie Holiday, Frank Sinatra and Bing Crosby. Sing these and other timeless standards with the backing of the Hollywood Sound Stage Orchestra.