> Music>Backing Tracks and Karaoke>Standards>Moondance: Sing The Hits of Michael Buble 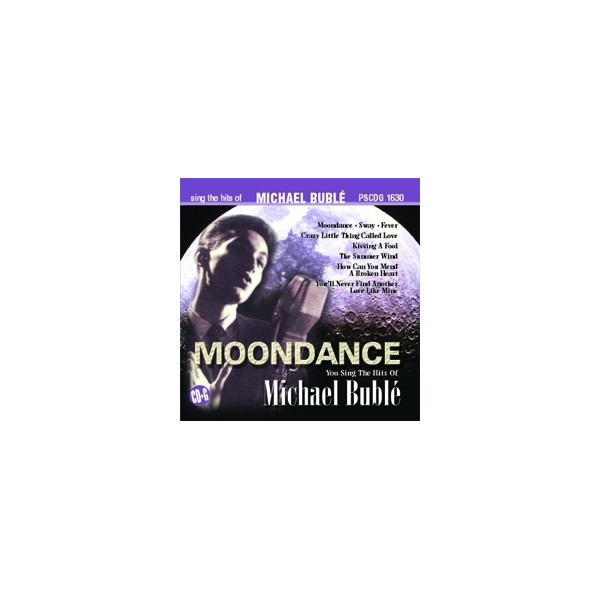 Michael Buble is a Canadian singing sensation whose smooth voice & heartthrob style harks back to the swingin greats of earlier decades but also speaks to a new generations sensibility. He got his big break in 2000 when he performed for Brian Mulroney, the former Canadian prime minister. He cut his first record in 2003 and has since sold over 20 million albums worldwide. Sing eight cuts from his self-titled debut with this marvelous karaoke release from Pocket Songs.