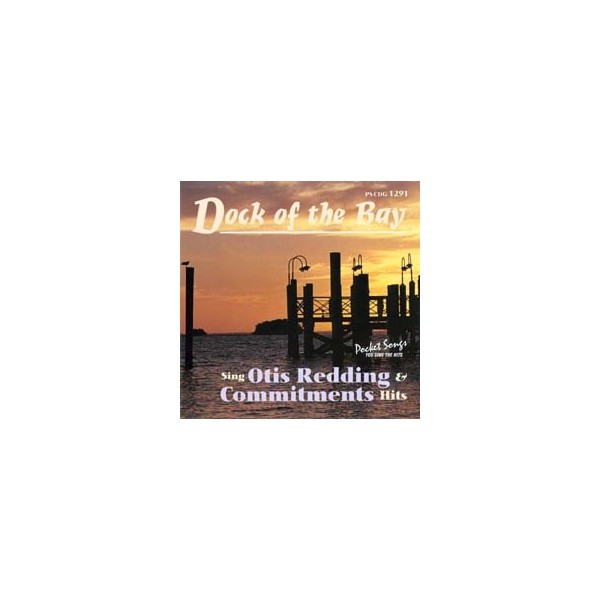 Known for shaping soul music with the unbridled emotion in every song, Otis Redding is the voice behind hits like “:Try a Little Tenderness,”: “:Chain of Fools,”: “:Mustang Sally,”: and “:I’:ve Been Loving You Too Long.”:  Redding produced a deep and impressive repertoire of songs which would later become classics, despite his tragic death in a plane crash at age 26.  The biggest hit of his career, “:(Sitting On) The Dock of the Bay,”: was released one month later.  These professional reproductions of Redding’:s greatest hits have been recorded by A-list studio musicians to showcase your singing.

Does not contain graphics

other products in the 'R&B / Urban' category: