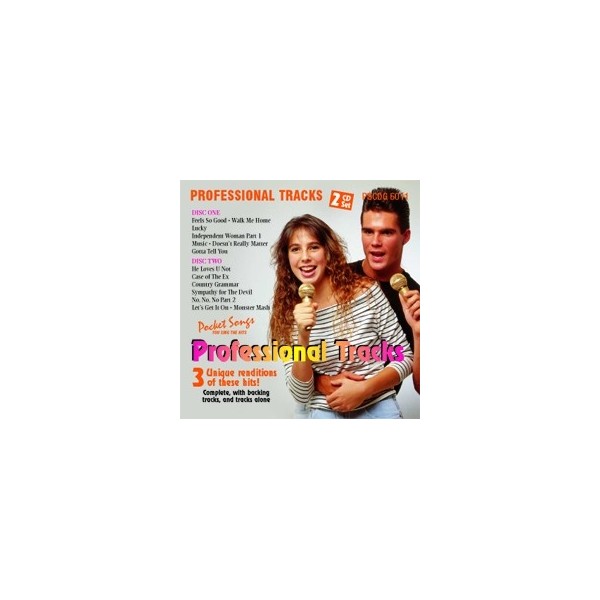 Professional backing tracks for fourteen classic songs! Hip hop mogul Sean "P-Diddy" Combs signed the Florida rapper Mase to his Bad Boy label in 1996, and the young star released his multi-platinum debut album the following year. The records success rested largely on Feels So Good, a top 5 hit. Britney Spears sophomore album Oops I Did It Again, which sold over 10 million copies, spawned the top 20 hit Lucky, a song about the perils of fame. Take the lead on these and other great songs from Mya, Nelly, Destinys Child and more!