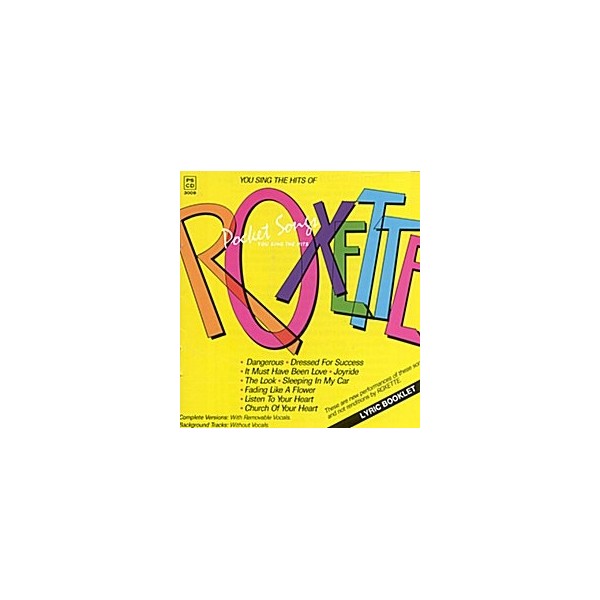 Swedish pop duo Roxette first gained international notoriety in 1988 when an American exchange student brought a copy of their second album, Look Sharp!, home with him from Sweden. He gave the record to a local radio station and within no time the single The Look was an American hit before the album had even been released in the States. The talented pair continued to release succesful albums through the 90s. Sing nine of their excellent songs with this wonderful karaoke release!