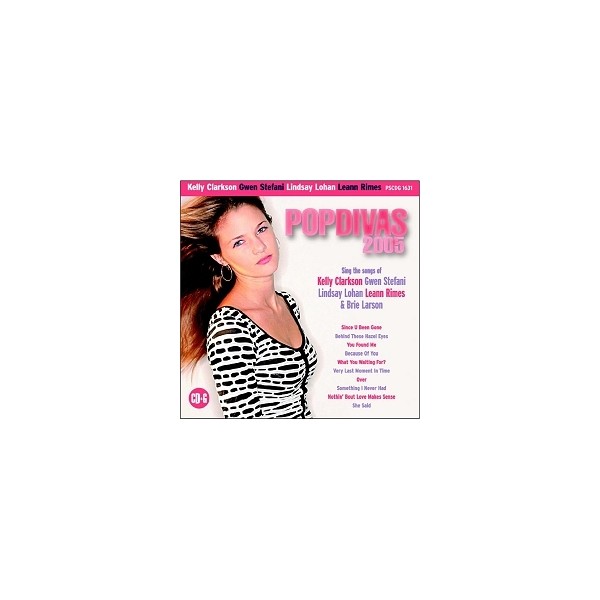 Sing these ten pop hits from 2005! American Idol superstar Kelly Clarksons second album Breakaway, her best-selling release to date, invaded the airwaves that year with five smash hits, including the breakup anthem Since U Been Gone and the tender ballad Since U Been Gone. Gwen Stefani broke from her No Doubt bandmates for Love Angel Music Baby, her first solo record. The debut single was the electropop-tinged What You Waiting For? These and other great songs from that year are presented with removable guide vocals so you can be the star!