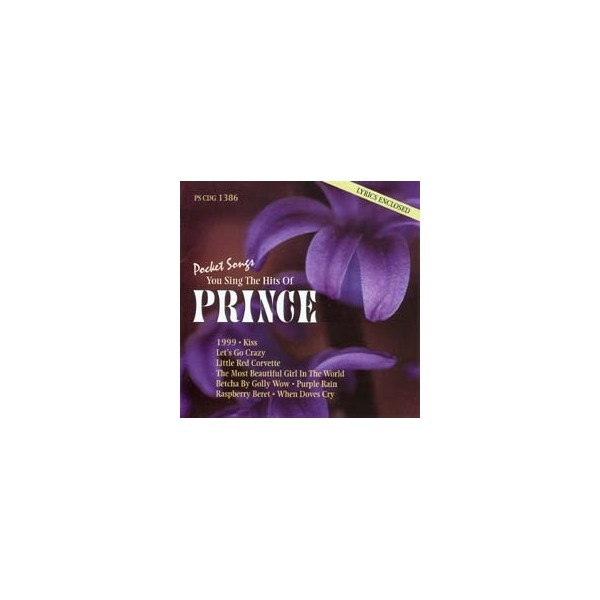 Rolling Stone magazine ranked Prince at #28 on their list of the 100 greatest artists of all time, an accolade that is well deserved. Prince brought R&B into the 1980s with his unique production and arrangement techniques -- an aesthetic that would become known as the "Minneapolis sound." With the release of Purple Rain in 1984, he simultaneously had the #1 film, #1 single and #1 album in the country. A dazzling instrumentalist and shrewd press manipulator, Prince has had a career like no other. Sing nine of his most beloved songs with this impressive karaoke release!