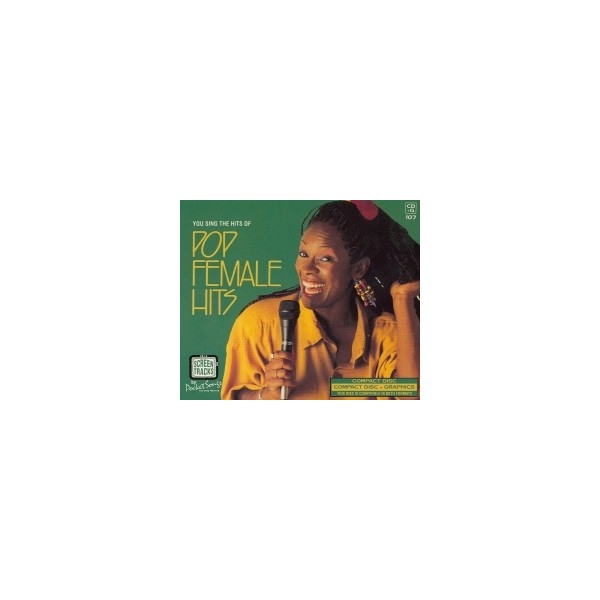 Backing tracks with removable guide vocals but no graphics

Female vocalists will love singing these excellent pop and R&B hits from the late 80s and early 90s! Toni Braxton released her self-titled debut album in 1993, and it would go on to sell 8 million copies thanks in no small part to the success of the ballad Breathe Again, featured here. Aretha Franklin scored a surprise hit that same year with A Deeper Love from the soundtrack to Sister Act 2: Back In The Habit. Take the lead on these and other great songs by Paula Abdul, En Vogue, Anita Baker and more!