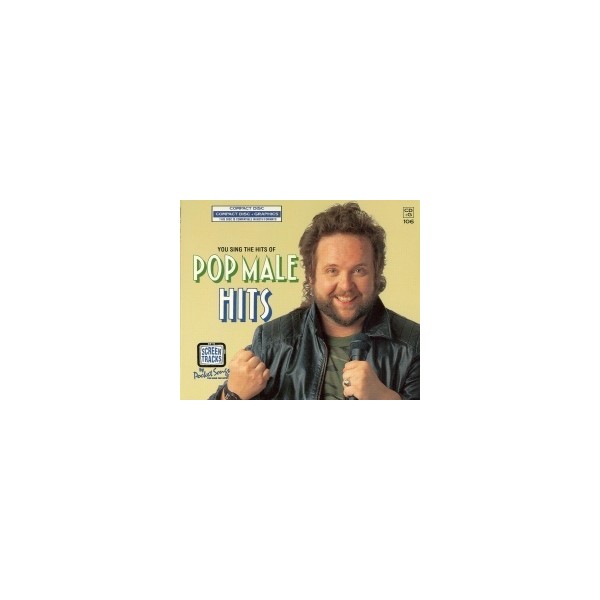 Backing tracks with removable guide vocals but no graphics

Male vocalists will love singing these great pop hits from the late 80s and early 90s! Lightning struck twice for the larger-than-life rock star Meat Loaf in 1993, when he released Bat Out Of Hell II: Back Into Hell, a sequel to his hugely successful 1977 debut. The album shot to #1 largely on the strength of the epic first single, Id Do Anything For Love (But I Wont Do That). Boyz II Men, the most successful male R&B vocal group of all time, had a major hit in 1991 with the Motown classic Its So Hard To Say Goodbye To Yesterday. Take the lead on these and other classics songs from Jon Bon Jovi, Michael Bolton and more!