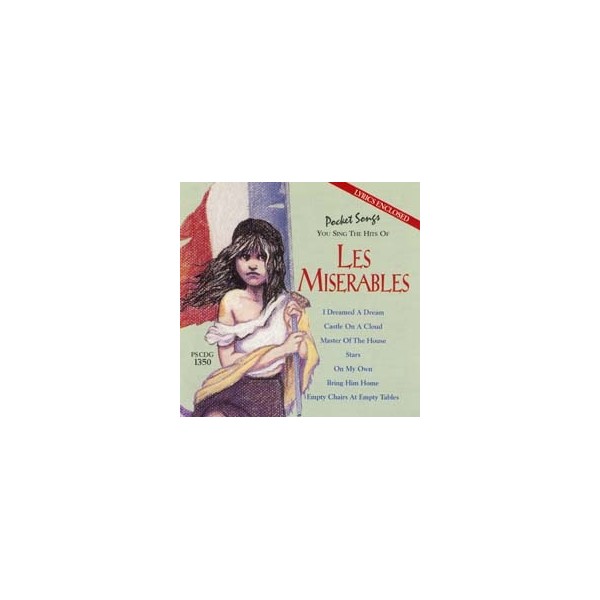 One of the longest-running shows in Broadway history, Les Miserables opened at The Broadway Theatre on March 12, 1987. Based on the 1862 Victory Hugo novel of the same name, it focuses on an intertwining cast of characters in early 19th century France. Claude-Michel Schonberg and Alain Boublil wrote the fabulous music, including the hugely popular song I Dreamed A Dream. Sing this and six other songs from the timeless production with this wonderful karaoke release from Pocket Songs.