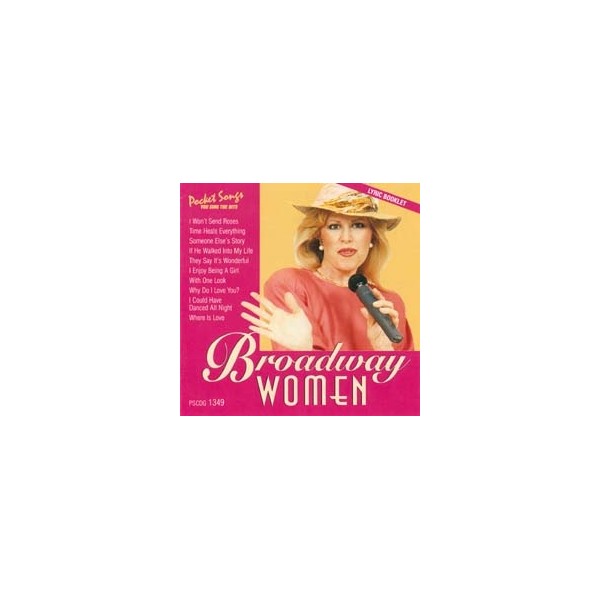 Female vocalists will thrill to this marvelous collection of Broadway show tunes! Annie Get Your Gun opened on The Great White Way in 1946. With Ethel Merman in the title role and music by Irving Berlin, the show was an instant success, and many of its songs remain popular to this day. The Rodgers & Hammerstein musical Flower Drum Song opened in 1958 and featured a predominantly Asian cast. Show Boat, one of the most influential musicals in the history of American theatre, hit Broadway in 1927 and told the story of life on a Mississippi River show boat. Sing some of the great songs from these and other terrific, timeless musicals with this one-of-a-kind collection!