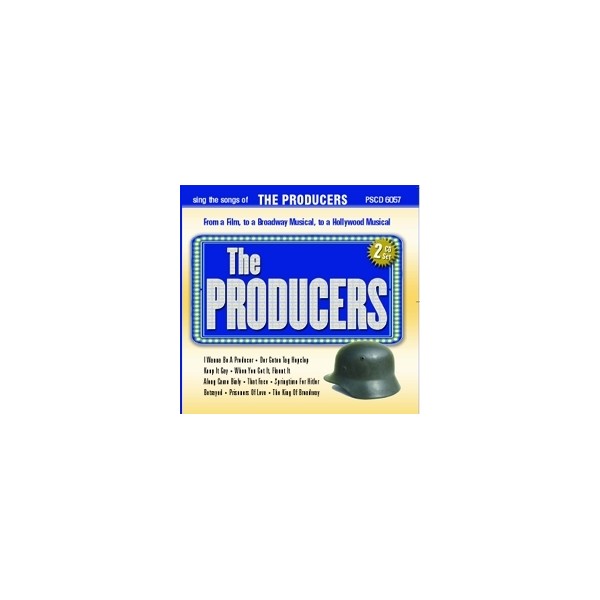 Songs of The Producers (2 CD Set)

When Mel Brooks classic 1968 comedy film The Producers became a Broadway musical in 2001, few would have foreseen that it would become one of the most successful shows in Broadway history. Starring Nathan Lane and Matthew Broderick as two conniving theatrical producers, it ran for 2, 502 performances and won an astonishing 12 Tony Awards out of 15 nominations. Though the final curtain fell in April of 2007, the shows brilliant writing and extraordinary music ensure it will be remembered for generations.