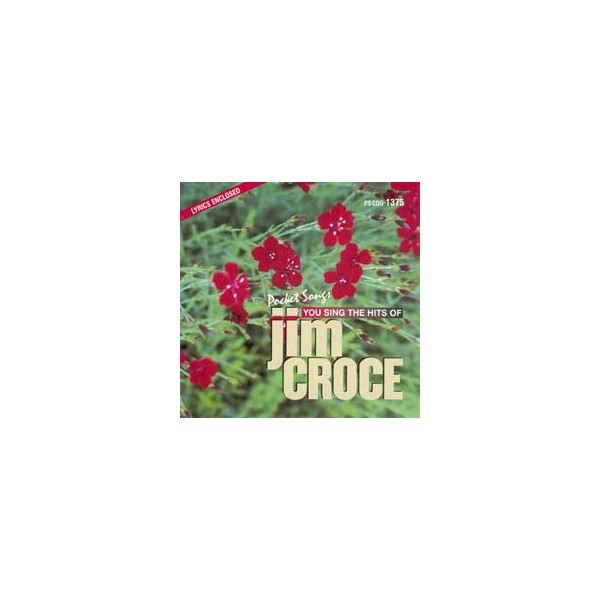 The late, great Jim Croce was a singer/songwriter who released a string of mellow, folk-tinged hits in the early 1970s. Though his career was tragically cut short by a plane crash in 1973, he left behind five highly regarded studio albums and a catalog of great songs that are still beloved and influential to this day. Sing ten of his most popular hits with this wonderful karaoke collection, which includes Time In A Bottle and Bad Bad Leroy Brown.

other products in the 'Adult / Contemporary' category: