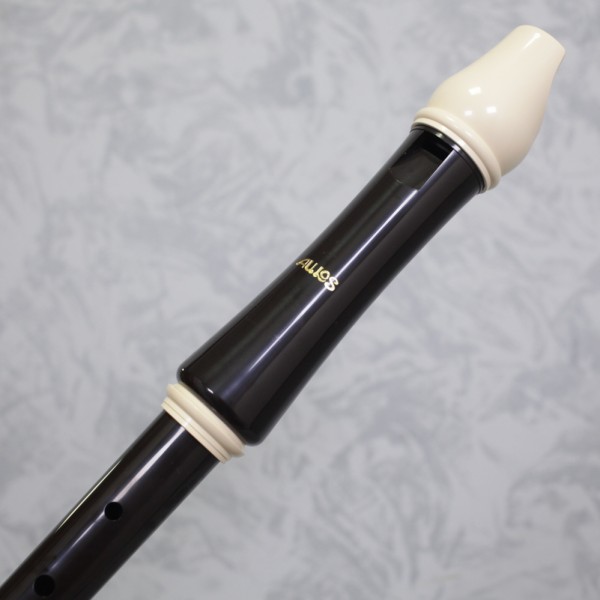 The Aulos 211 recorder is a 3-piece keyless tenor recorder. Its slightly smaller mouthpiece will be more comfortable for some players than traditionally sized tenor recorders.  A clear and gentle tone with excellent intonation.

The instrument is produced using dark brown ABS resin which is hard wearing and of a very consistent quality. The instrument is a little smaller than some tenor recorders which makes it lighter and this coupled with finger holes which are less widely spaced make it the ideal model for the younger player - it is lighter and suites a smaller hand. It does not have a low C/C# key, just a double hole identical to that found on descant and treble recorders.

The tenor recorder produces a richer, deeper tone than the descant version and because of this model's lightweight design it is the ideal instrument to progress to for the younger student. As it is in the same key as the descant recorder you do not have to learn any new fingerings, and can use all your existing sheet music!

other products in the 'Recorders ' category: