A FREE fundraising evening recital in the Forsyth piano showroom!

Due to the sad and untimely death of Jen this fundraising concert has been postponed until September when we will be holding a memorial concert instead.

Doors open at 6 pm: please arrive early so everyone can be safely seated in time!

Since organising this concert unfortunately Jen lost her battle with Cancer. The recital will be going ahead as a memorial to Jen and in support of her children Elijah and Isabella.

This recital is being organised by friends of Cancer sufferer Jen who want to help her with treatment for her illness which is not available via the NHS. Jen (age 41) who is a single mum of Elijah (age 10) and Isabella (age 12), has been diagnosed with Neuro Endocrine Cancer (NET cancer). Previously fit and well, life has been turned upside down since falling critically ill in October 2021. You can read more about Jen and the crowdfunding appeal here.

Donations can be made via the Just Giving website or cash on the night which will then be added to the donation pot on your behalf. 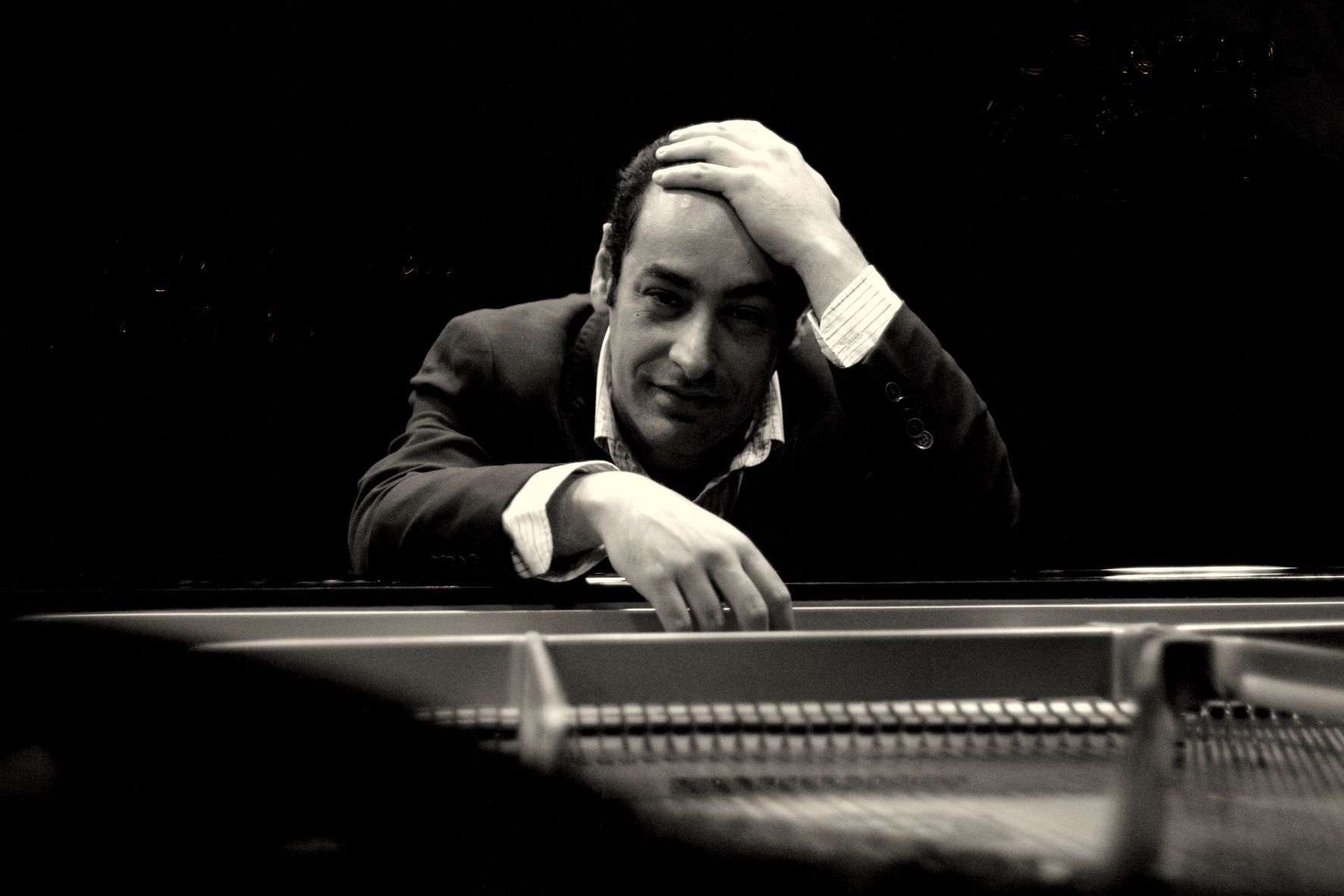 Winner of numerous national and international awards, Portuguese pianist Artur Pereira has received great acclaim for his compelling and original interpretations. His individual style is based on a profound awareness of the composers’ language and of the period’s performing practices.

Artur Pereira is also an author. His book Beethoven’s Dedications: Stories behind the Tributes, released in January 2021 by Routledge, has been highly praised by reviewers. His writing and research interests focus on the music of Beethoven and the early Romantic period, following his Doctorate, awarded by the University of Manchester in 2016, on Beethoven’s dedications, under eminent Beethoven Scholar Professor Barry Cooper, and fully funded by the Fundação para a Ciência e Tecnologia.