A free evening recital in the Forsyth piano showroom!

please arrive early so everyone can be safely seated in time!

Maria and Ugnius will be bringing a varied programme to life in their Cello and Piano recital from contemporary Ukranian composer Sivestrov to Bach and Vaughan Willams via Greek composer Theodorakis ending with a firey tango by Piazzolla. 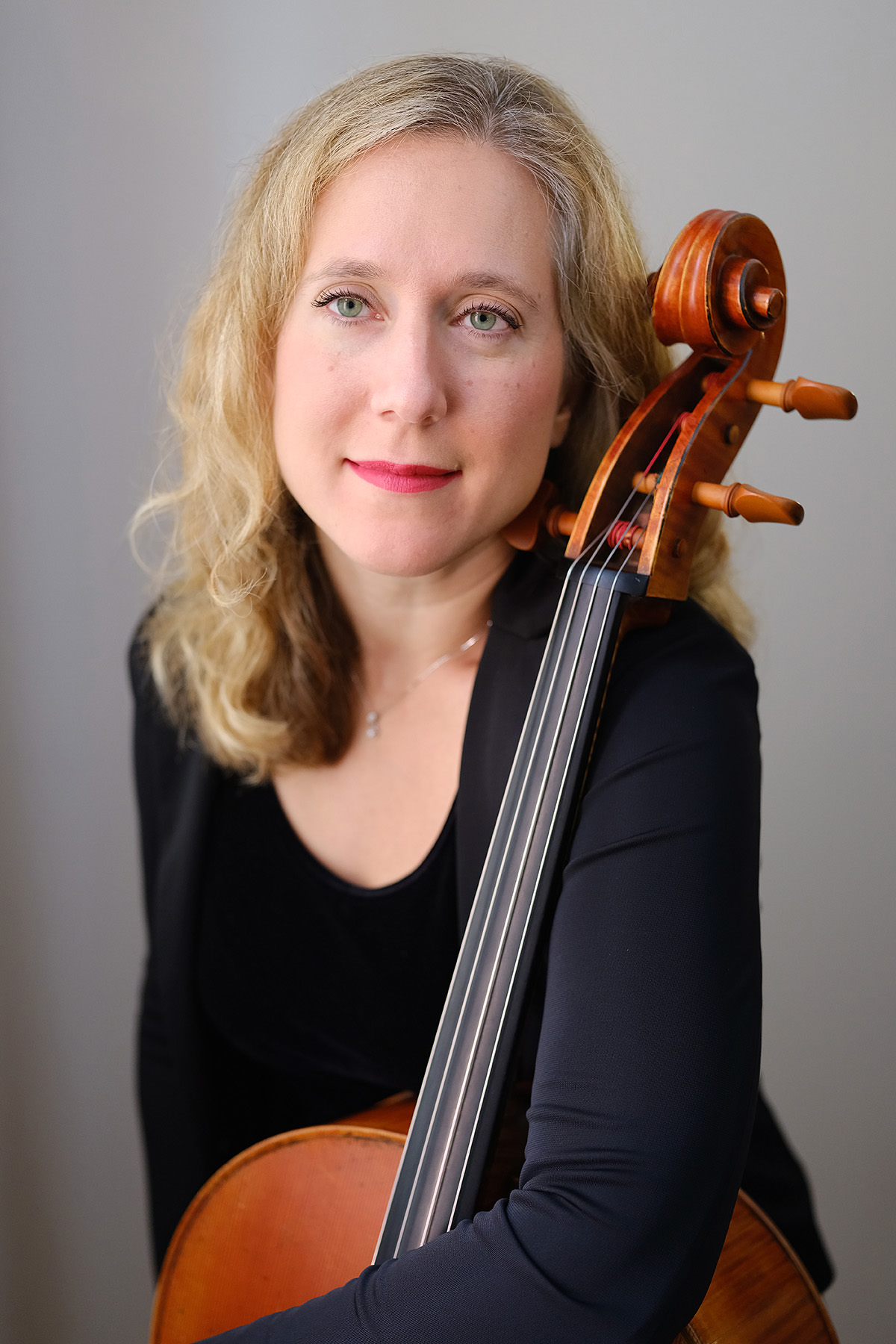 Cellist Maria Zachariadou is Assistant Principal of the BBC Philharmonic since 2017. Principal guest appearances include RSNO, CBSO and Opera North, among others. She had previously been a member of the Philharmonia Orchestra in London where, in 2014, founded the acclaimed Philharmonia Chamber Players. With a great passion for chamber music, Maria also toured Japan twice with her baroque group La Sfera Musicale to critical acclaim and released the CD “Baroque Dialogues” on Waon Records. Maria studied in Stockholm (with Mats Rondin), London (with Melissa Phelps) and Düsseldorf, where she completed her Konzertexamen Solo/Dip with distinction with Johannes Goritzki and Nicolaus Trieb. During her time in Germany, her piano trio “Melange” won different regional prizes and performed extensively in the country. Maria played in Masterclasses (with Ralph Kirschbaum, Frans Helmersson, David Geringas, Truls Mørk, among others) and in festivals – Paxos and Samos music festivals in Greece, Mendelssohn on Mull in Scotland and Holland Music Sessions. She also obtained a Winter residency at the Banff Center of Arts in Canada and a semester at the University of Bloomington in the US. Her experience as a music Professor includes the Royal College of Music in London. She plays on a F. Ravatin cello kindly loaned to her from the Järnåker Foundation in Sweden. Maria is now based in Manchester where she lives with Rino and their son Nicholas. 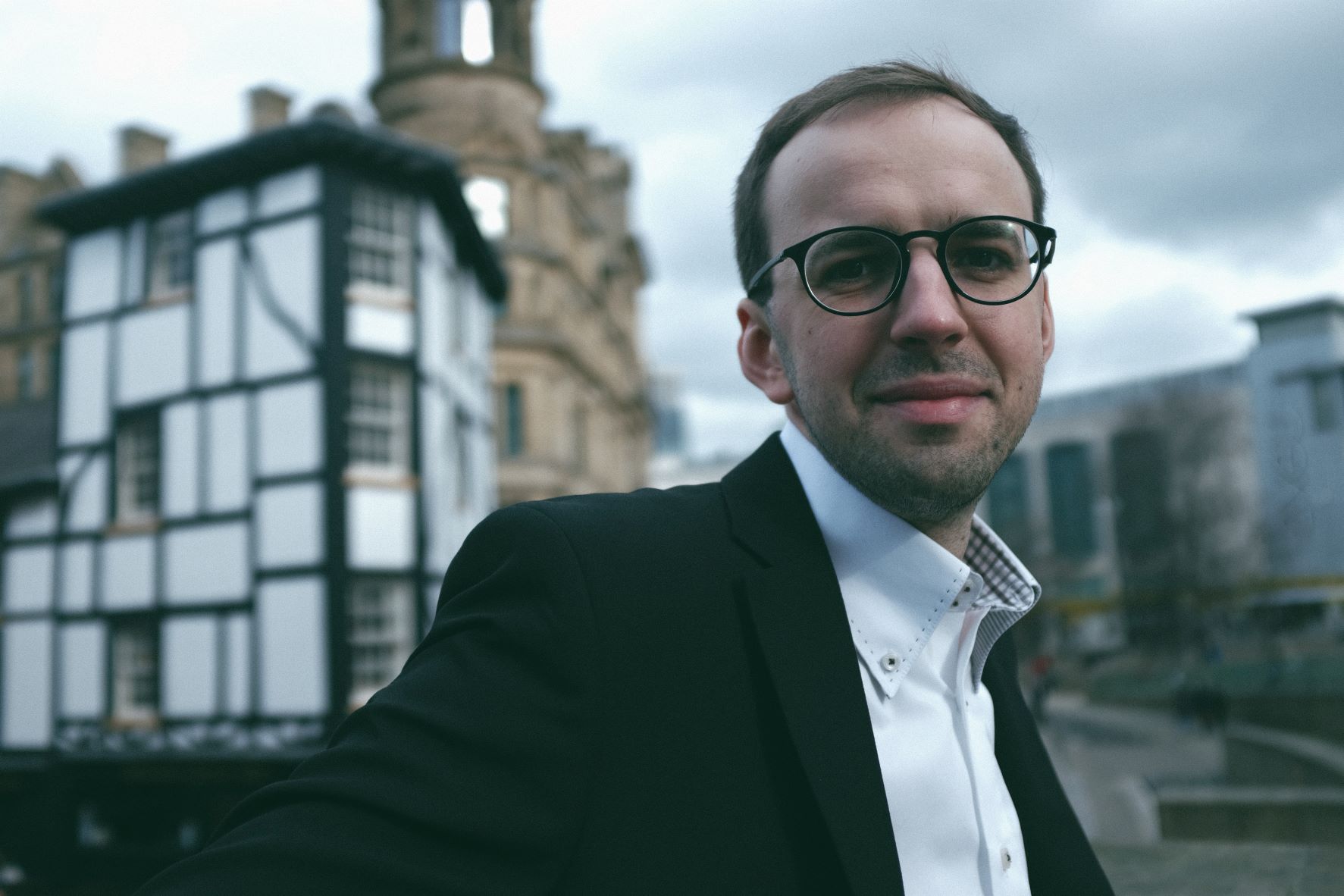 ...Pianist Ugnius Pauliukonis took my breath away during the RNCM Gold Medal Weekend. The Magic descended as soon as his hands touched the keys…

One of the leading pianists of Lithuania’s new generation, Ugnius enjoys a wide-ranging career performing and teaching. After finishing his studies in Lithuania, Ugnius moved to the United Kingdom to study at the Royal Northern College of Music where he graduated in 2018 and is currently based in Manchester.

Ugnius has won numerous awards, including the RNCM Gold Medal, and the Silver Medal Award by the Worshipful Musicians Company UK for excellence in performance.

Amongst many other successes, Ugnius has been a winner of the Phillip & Dorothy Green Young Artist award for 2018-2020, which supports artists by providing numerous performance opportunities around the UK.

Ugnius’ musical career covers a wide range of areas. A passionate Chamber Musician, Ugnius is a founding member of a flexy form chamber music group ‘SONO ensemble’ based in Manchester.

As a soloist and chamber musician, Ugnius has performed recitals at the Bridgewater Hall, Wigmore Hall London, Elbphilharmonie Hamburg, and Lithuanian National Philharmonic, amongst other venues.

Ugnius is a passionate music educator too. He is teaching at his private piano studio in the heart of Manchester and runs his highly successful Youtube Channel, exploring key aspects of piano playing, sharing piano tips, techniques and many other things related to Music and Piano Performance.